Thoughts on Laman and Lemuel: The "Bad Guys" in the Book of Mormon

February 07, 2020
Recently I've heard and read lots of debate about whether Laman and Lemuel were the "bad guys" in the Book of Mormon.


Most opinions seem to fall into two camps. 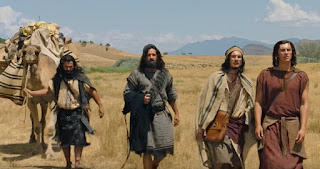 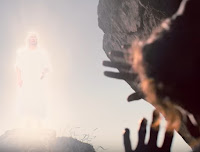 They aren't the bad guys in the Book of Mormon; they are misunderstood. 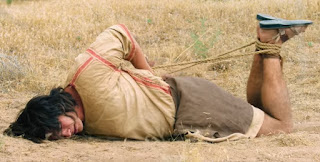 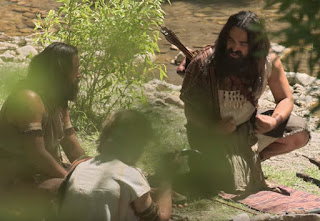 And so it goes back and forth.
"They weren't all bad."
"They had murderous hearts!"

It reminds me of that scripture in Helaman 4:1

...there were many dissensions in the church, and there was also a contention among the people...


I thought I'd write this article to weigh in with my opinion.  And here it is:


We are asking the wrong question.


This is the question I think we should be asking.


Who was on the covenant path?


In First and Second Nephi we see many references to covenants and temple rituals. Here are a few: 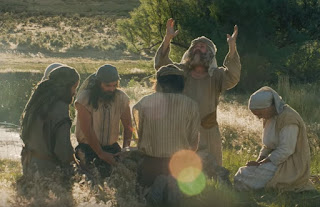 It think it's pretty clear once you have an understanding of what covenants looked like in the Old Testament that Lehi and Nephi made and kept covenants with the Lord.

Under this lens, let's look again at what Laman and Lemuel did. 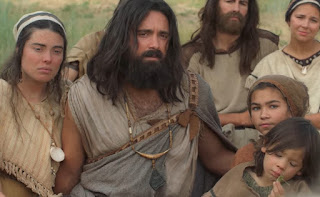 It is clear, as Lehi saw in his vision, that Laman and Lemuel do not have any desire to walk on the covenant path. 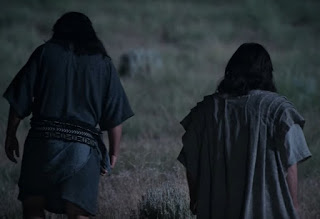 Their actions are not the concern as much as their hearts are. Dallin H. Oaks reminds us, "It is not enough for anyone just to go through the motions."  (See source below.)  We shouldn't be focused on what they were doing as much as what they were becoming.

But more importantly, the question should be

Am I on the covenant path?

Do I recognize the voice of the Lord?  Do I desire to enter into His presence?  What am I becoming?

Hopefully these kinds of questions do not spark any contention or disputations among us.  We should all be working together to help each other along the covenant path.

All photos are screenshots from the Book of Mormon videos on YouTube unless otherwise sourced.

Kristina Murri said…
Interesting! Thanks for sharing. I had not thought about the difference in this way before.