You Need to Fail: A Letter From a Missionary Mom

March 25, 2015
About six months into my daughter Elise's mission in Guatemala, she decided she had had enough and wanted to come home. 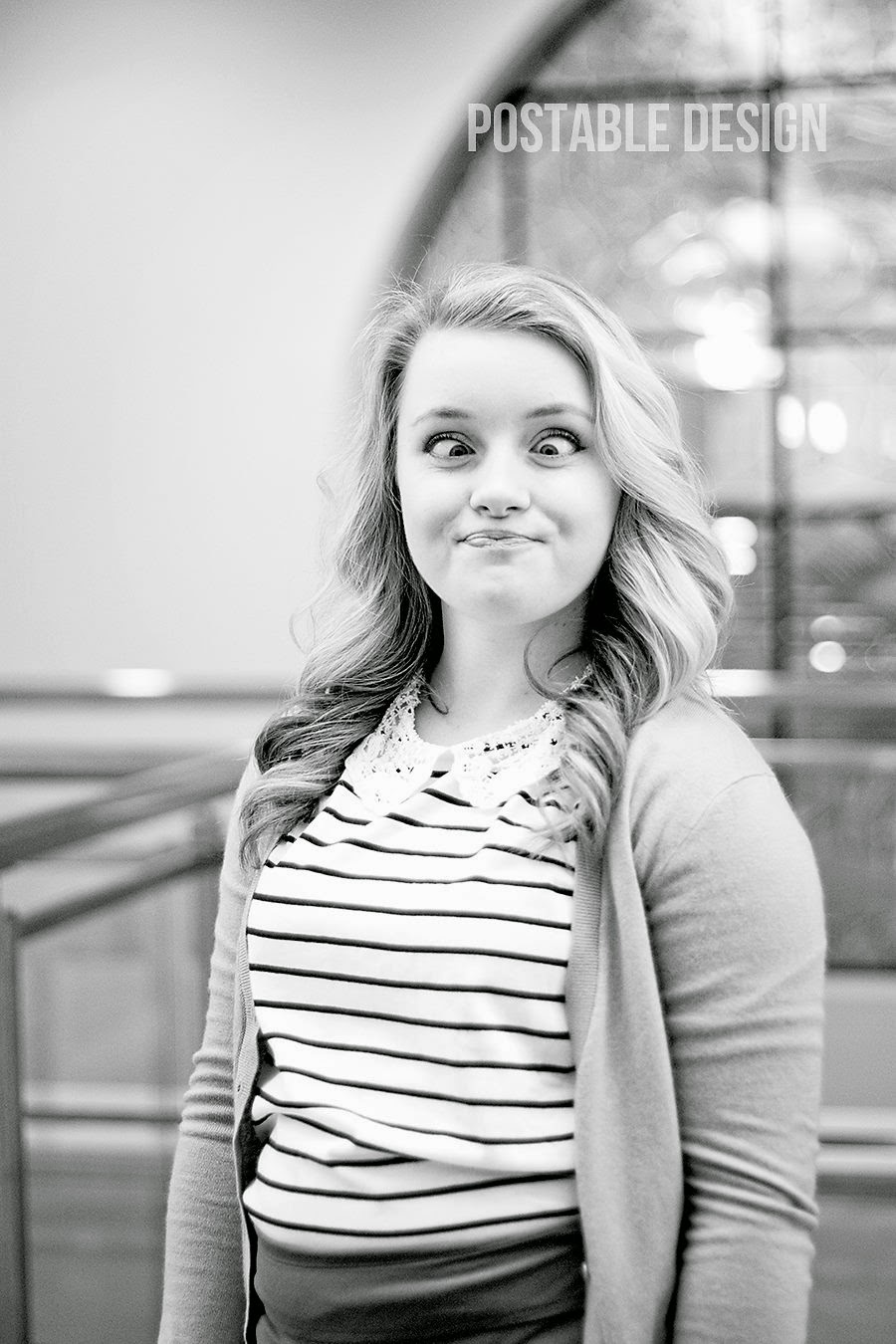 To read about her decision to serve a mission click here.

I knew that trying to convince her to change her mind wouldn't do any good.  I raised my kids to be fiercely independent and it worked... all too well.

I haven't copied anyone on this email, not even Dad.  I just want this to be a conversation between you and me.

My guess is that this week you are going to get lots of encouraging letters.  I know this because I have asked specific people to do this for you.

But I'm not going to be one of them.

Instead, I'm going to tell you that you need to fail.

That's right, I need you to go out there and fall flat on your face.

You have decided that you are going to stay on your mission until Nov. 6.  Do you know what that means?  That means that from now until Nov. 6, you don't need to think about coming home.  You don't need to wonder whether you should quit or not.  All of that has already been decided.  So now you can just focus on failing.

And I mean failing big time!

I want you to work as hard as you can every single day to fail.

I want you to approach people who reject you.

I want you to teach people who will reject the gospel.

I want you to challenge people to get baptized who will turn you down.

I want you to speak Spanish to someone and say the wrong words.

I want you to give yourself permission to fail every single day as a missionary.

After you have failed, I then want you to think about other missionaries who also failed.

Abinadi was burned at the stake and died thinking he hadn't converted a single soul. 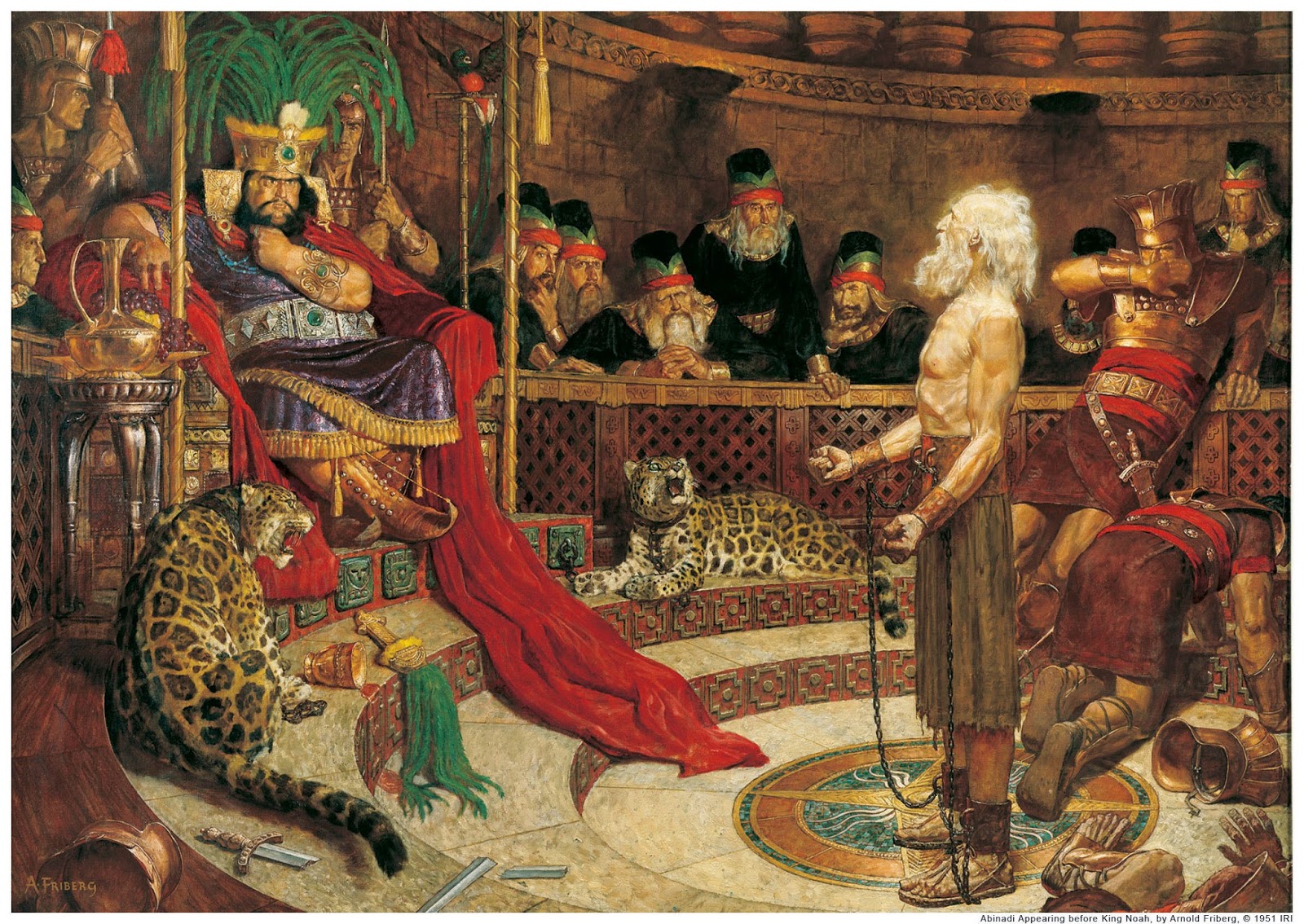 Joseph Smith was killed by some mobsters and didn't even live to see the age of 40. 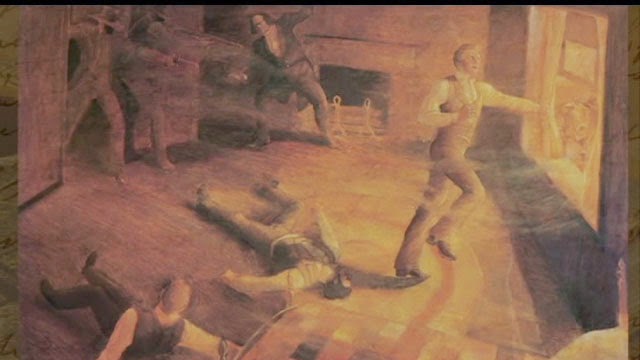 Your great great grandfather John Houston got lost on his mission and almost died and had to be rescued by a cowboy and nursed back to health. 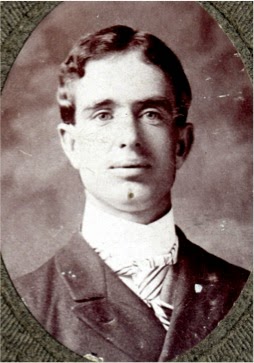 My childhood Stake President Harold Daw was never anything but a junior companion his whole mission.

Your brother Chris is coming home in a week and didn't baptize anybody. 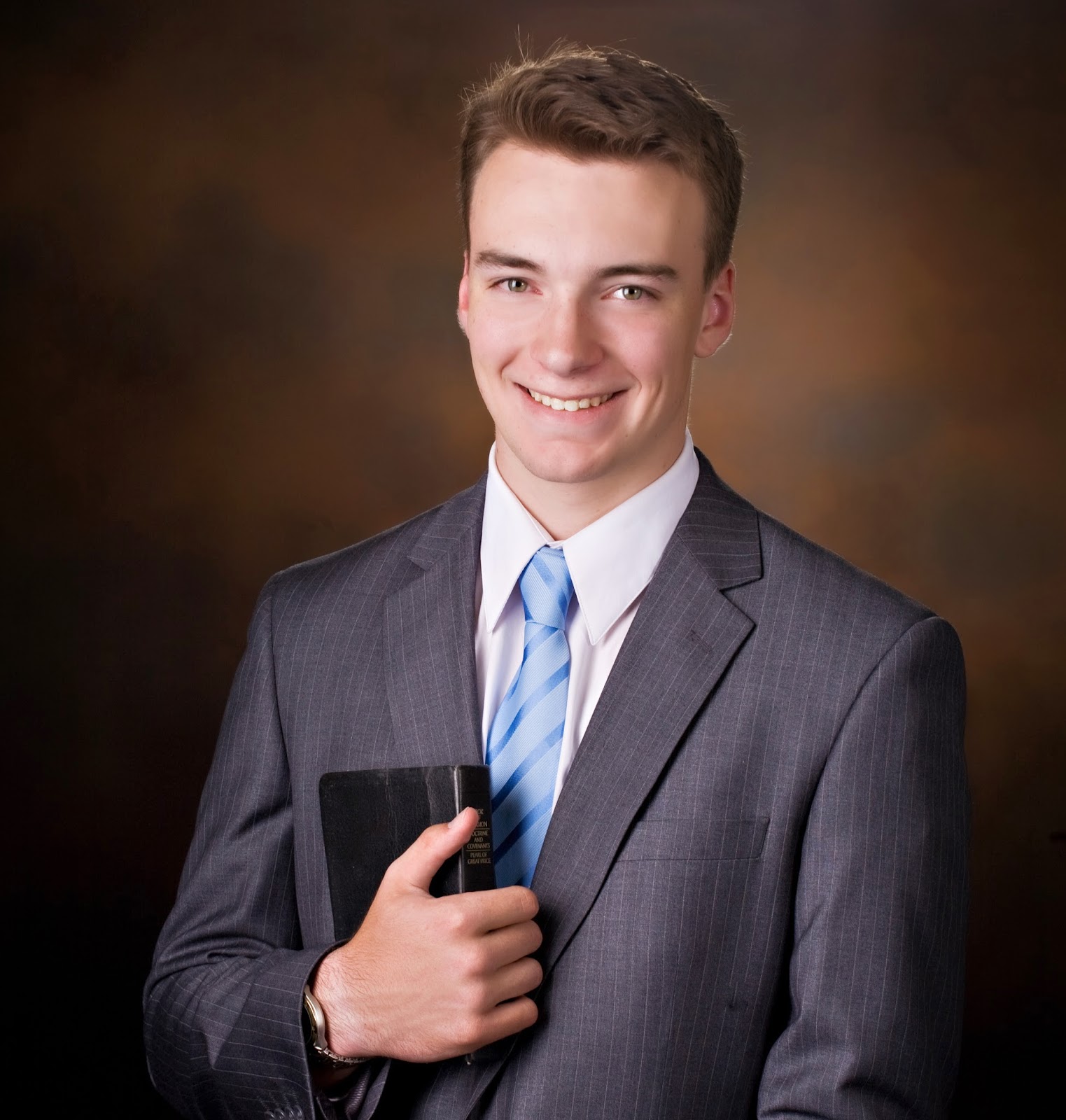 After you have realized that you are in very good company, I want you to think about all the good that these other failed missionaries have done.  The lives they have touched, the seeds they have sowed, the testimonies they have shared.  And then I want you to think about how you have done the same.  The only way you are going to accomplish your true mission here on earth is if you are willing to fail.  That is how the Lord is truly going to be able to use you.

If you come home on Nov. 6, 2014, you will have failed as a missionary and I will still love you. 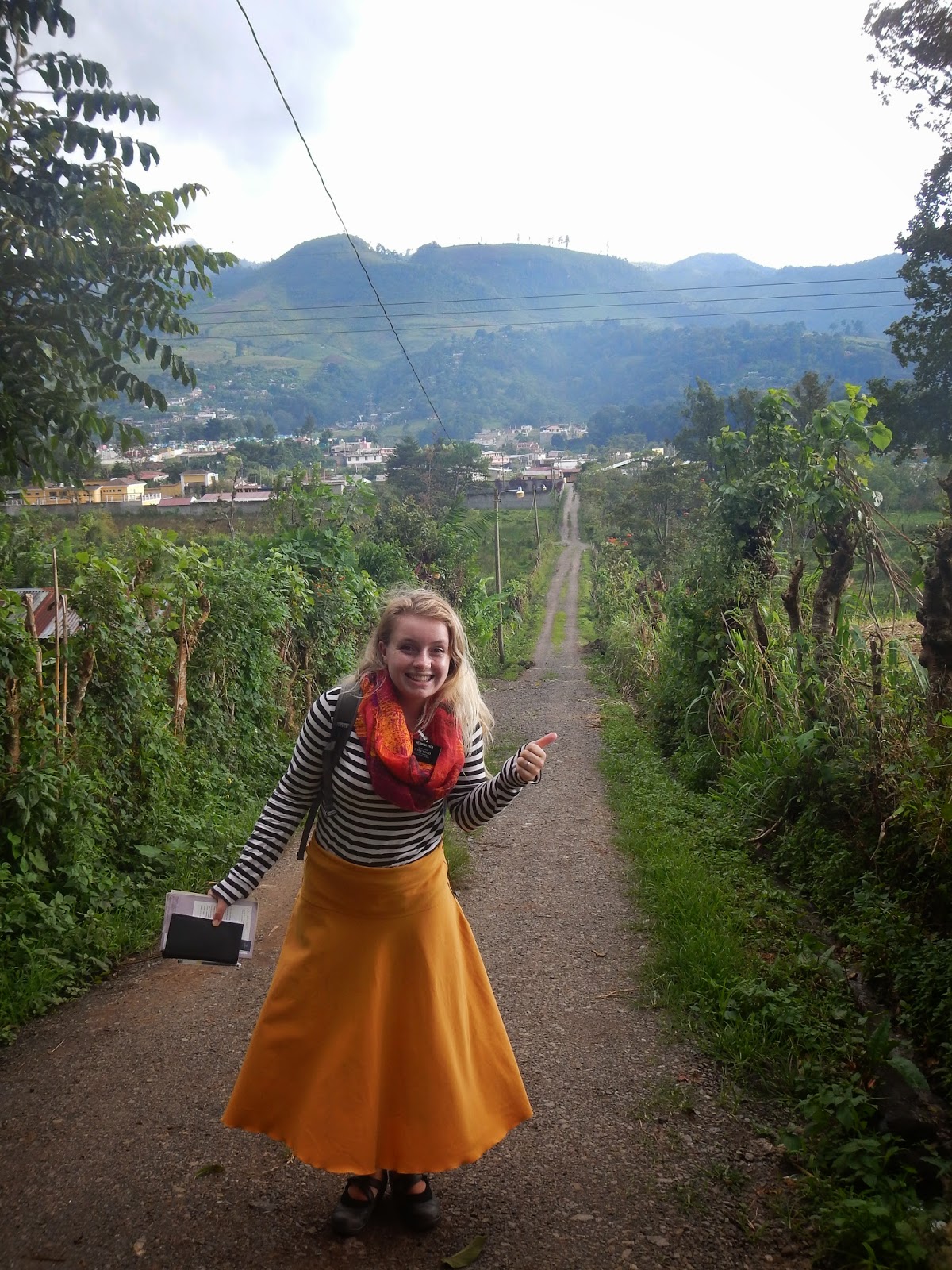 If you come home on Sept. 5, 2015, you will have failed as a missionary and I will still love you. 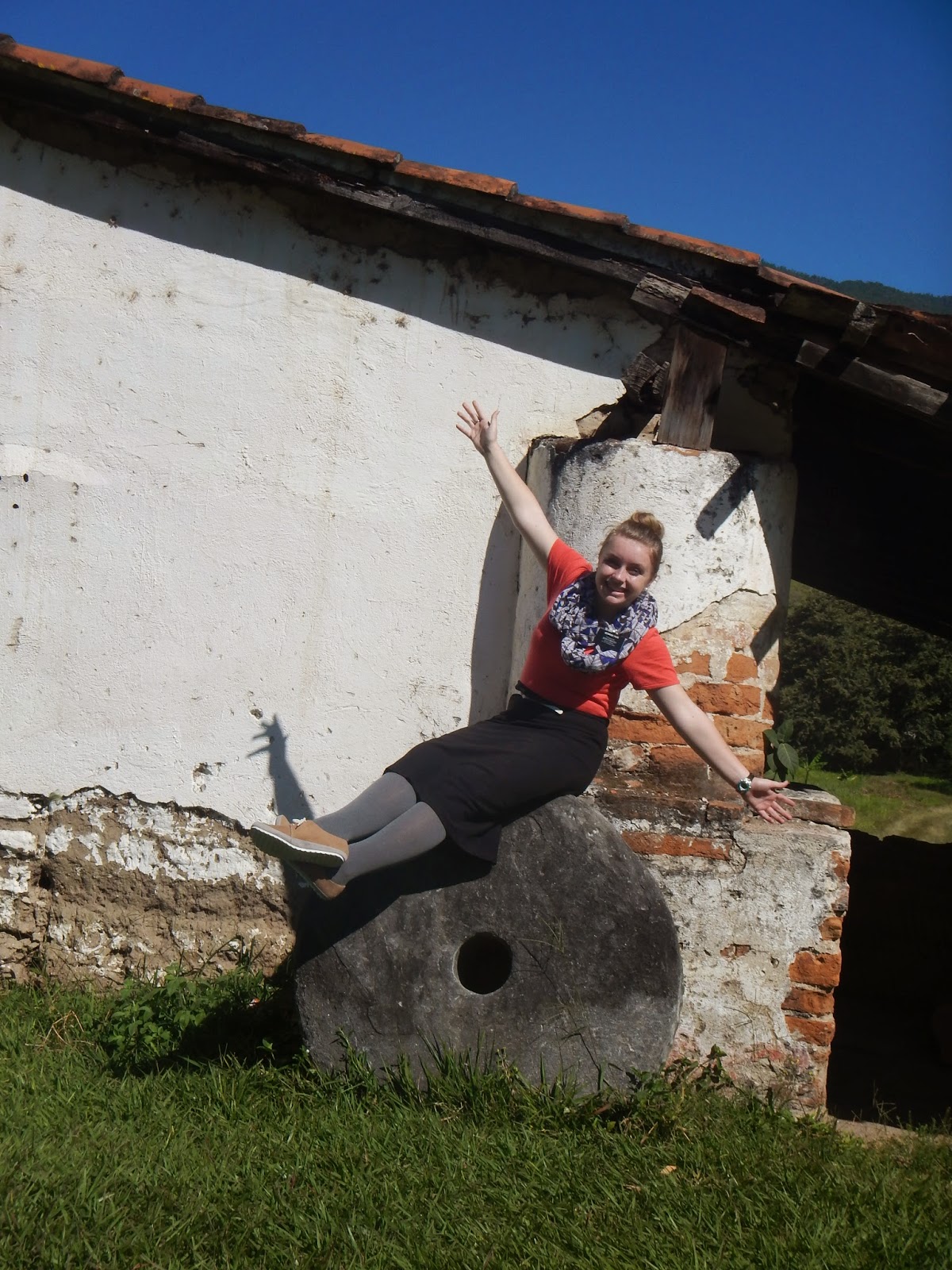 Please know that there is nothing that you can do that will make me stop being proud of you.
So get out there and fail! 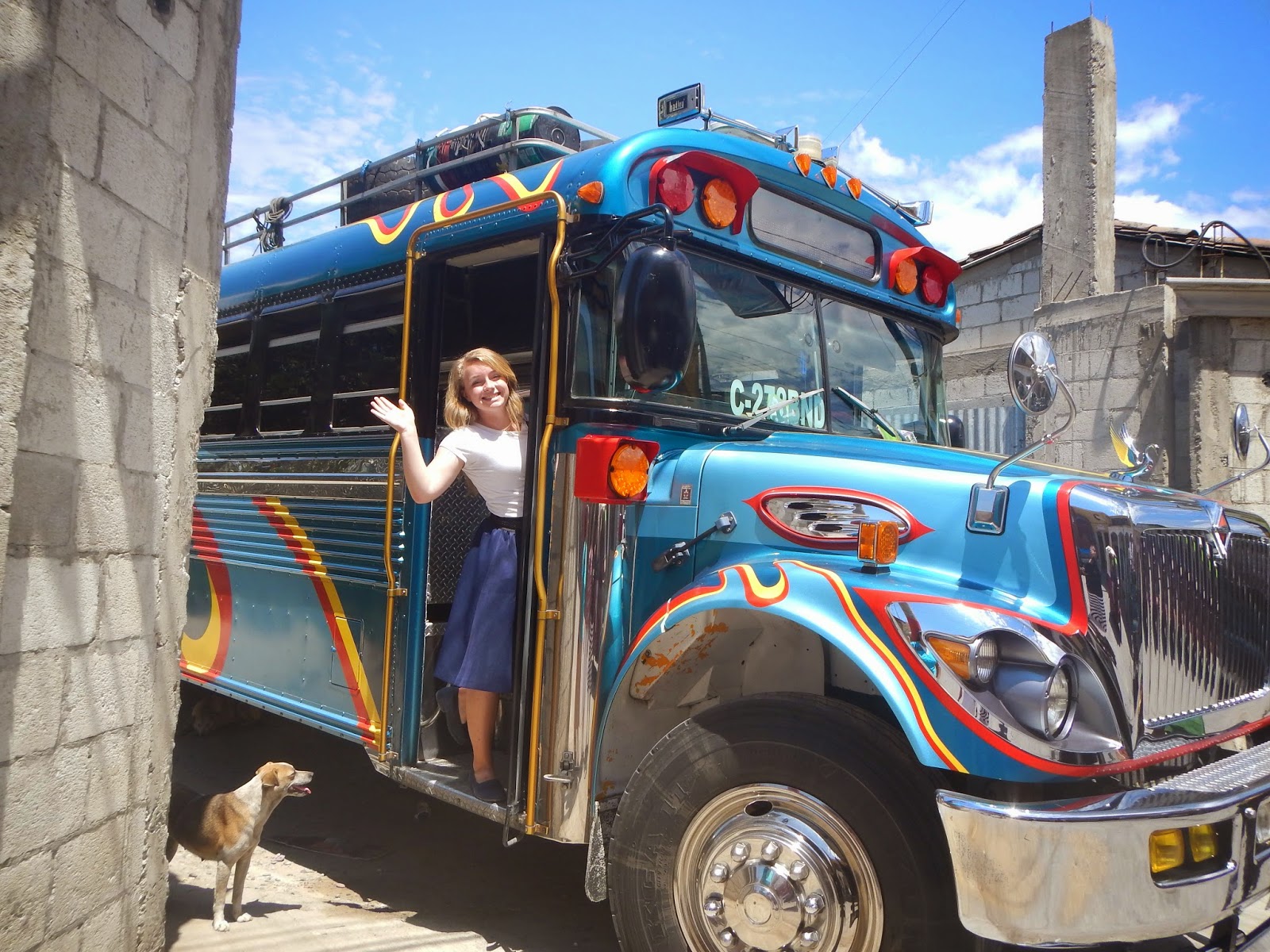