From the ages of 6 to 10, I lived in a wonderful neighborhood called Las Alturas.

This was a brand new development outside of Las Cruces, New Mexico, with large lots, no city lights, and no paved roads.  We lived so far from town that I had to take a bus to get to my bus stop.  That's right, I rode 2 school buses every morning.  My playtime was spent smelling the fresh desert air, catching lizards, and collecting yucca leaves with my Mom's kitchen knife to play Pick Up Sticks. (Sorry, Mom)

If you aren't familiar with that game, here's a quick video on how it's played.

Because we lived so far from town and with few neighbors, our roads were pretty quiet, not just because they were made of sand.  So my dad would let my sister and me drive the car home.  Remember, I'm 6.  You probably are thinking, "Wow! You drove a car when you were six?"

Well, sort of.  I would climb onto my dad's lap and take the steering wheel.  Dad controlled the gas and the brake.  If I veered off the road, I usually would "crash" into some creosote bushes just as my dad braked.  He'd then put it in reverse, straighten out the car, and I'd go again.  With no sidewalks, no lanes, sandy roads, and hardly anyone else living there, there wasn't much damage I could do.

Now as a little girl, I really thought I was driving the car.  Because my dad would let me "crash" I did my very best to drive straight and not make any mistakes. As time went on, I got better at steering and didn't hit the bushes so much.

Looking back, I wonder how much control I actually had.  As a parent, I would have been tempted to put my hand at the bottom of the wheel so that I could correct mistakes quickly and safely.  If my dad's hand was on the wheel, I never noticed it. I felt very powerful having a large vehicle move where I told it to go.

I was thinking about this experience the other day and realized that driving as a 6-year old is sort of like living on the earth with my Heavenly Parents. I have the freedom to choose what I want to do and how I want to do it. Most of the time I feel very much in control.

But sometimes I crash. It's at those times I realize I'm not in as much control as I thought. I realize I'm still learning and no matter how hard I try to drive straight, sometimes I just veer off the path.  However, the good news is that God is with me at every turn.  He knows best how to back the car up and get me going on the path again.

Often I feel like shouting, "Jesus take the wheel!" I don't like making mistakes so I don't want to drive. I'd rather just enjoy the ride safely in the passenger seat knowing Jesus won't hit the bushes.  But that's not how I'll learn and grow.

82ki9hlj01 said…
We can inform this by the top quality list of names bringing games to the desk right here. Pokies from the likes of 카지노사이트 NetEnt and Play ‘n GO are one a part of} issues, however the live casino selection particularly impresses us. There is not any devoted mobile app for Jackpot City, but we found that the mobile website performs pretty properly. You can play most of the games there, {as properly as|in addition to} deposit and withdraw your cash. Malta identified as|is called|is named} one of many strictest playing jurisdictions which have always been considering players' security as a top priority.
January 20, 2023 at 11:05 AM 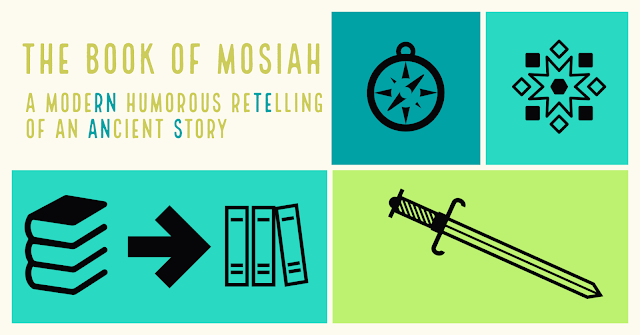