A 21-day Salute to a Certain Englishman

I wrote this as a countdown 21 days before our 21st wedding anniversary.  Each day was an insight into a certain mysterious Englishman. 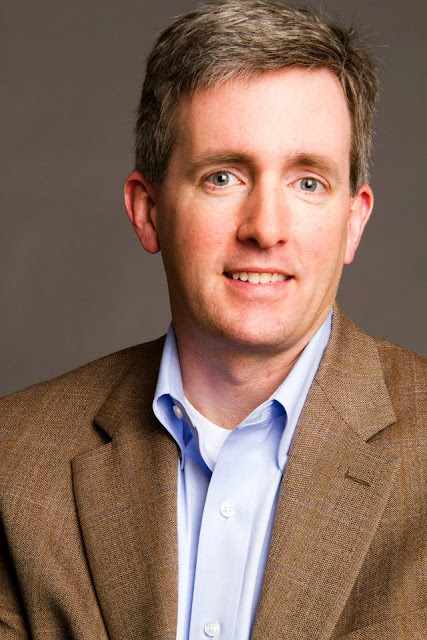 When a certain Englishman was nine years old, his baby sister was born premature.  The doctors did all they could do and sent her home to die.  (Thankfully she's now the mother of five children.)  A certain Englishman's mother said that during this extremely stressful time, he was able to anticipate other's needs and meet them before they could even ask for help.   In her words, "I don't know what I would have done without my son.  He was born with the ability to help others without ever having to be asked."

A certain Englishman's computer crashed at work.   He walked in the door after a long hard day.  Immediately one of his kids started to tell him about his day.  I could see the stress and frustration drain away as he patiently listened to the story.  He dropped his briefcase in his office and spent the next few hours helping with Elise's graduation dinner.  He never let on to anyone that he was having a crisis at work.

This is video perfectly describes the kind of father a certain Englishman is. 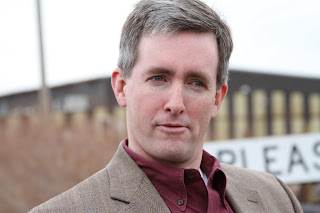 a certain Englishman has a difficult time buying gifts.  This year I told him exactly what I wanted for Mother's Day.  He forgot to get it.  When he realized his mistake on the Friday before, he paid the extra overnight shipping so that I'd have it in time for Mother's Day.


Day 16
a certain Englishman is almost a foot taller than I am.  Whenever I need him to get something for me from a high shelf I say, "Tall Boy!"  He jumps up and says "What do you need me to get for you?" 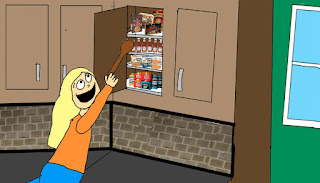 Day 15
a certain Englishman is really good at reading my mind.  I usually just have to give him a look and he knows exactly what I'm thinking.


Day 14
a certain Englishman never asks. "What's for dinner?"  He asks, "What can I do to help with dinner?" 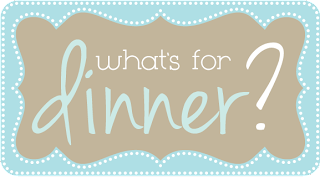 When I was a teenager I was in a sledding accident.  Ever since then, I have disliked sledding and skiing.  Because of this, a certain Englishman has taught all five kids how to ski and takes them to the ski resorts all by himself while I sit at home by the fire sipping hot chocolate.  I'm sure he'd rather be zooming down the black diamond slopes, but he never complains that he's in charge of all the kids for the day.

Day 12
a certain Englishman has his own consulting business which means MANY late nights trying to get everything done for the next day's meeting with a client.  He usually comes to bed 2 to 3 hours (if not more) after I do.  Sometimes I wake up to find discover he cleaned the kitchen too.


a certain Englishman always takes out the garbage without being asked.  Years ago, I had to ask him which day the garbage truck came because he was going out of town. 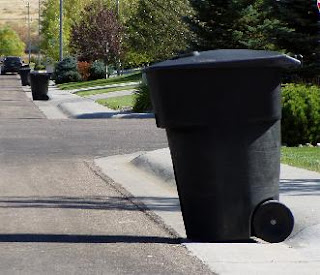 Day 10
a certain Englishman has been thrown up on by the kids approximately 96 times for every time they have thrown up on me.  For the reason why, see Day 6. 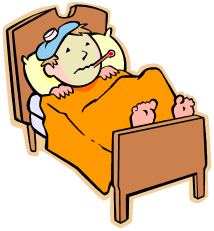 a certain Englishman saw that my favorite elliptical at the Rec Center was free so he jumped on it to save it for me until I could get there. 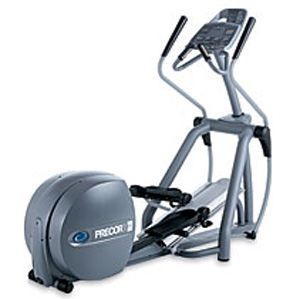 Day 8
I love how a certain Englishman loves his mother.  It was what let me know he would be able to love me. 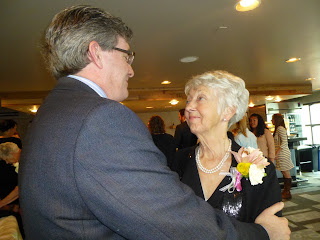 a certain Englishman turned in all of his frequent flyer miles so that I could fly to Japan first-class. 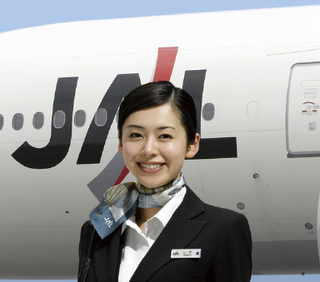 a certain Englishman used to get up in the night with all the babies because he said I needed my rest.  I told him that he needed his rest too because he was working and I wasn’t.  He said, “Yes you are, and you have the harder job.”

a certain Englishman has watched every Downton Abbey episode with me. 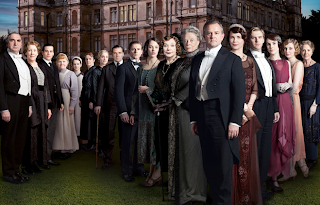 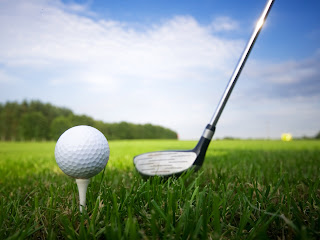 Day 3
A certain Englishman and I went grocery shopping right after we got married.  We needed to grab a few things to get us through the weekend until our honeymoon.  A lady was at the store giving out samples of a new cereal called Great Grains.  She asked us how long we had been married.  We replied a couple of hours.  She said, "Then what are you doing at a grocery store?"  Ever since then a certain Englishman will buy me a box of Great Grains cereal as a romantic gesture. 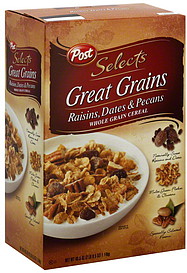 Day 2
A certain Englishman was so nervous to give me my engagement ring, he just put it on the table at the restaurant for me to discover it.

Day 1
When we started dating, a certain Englishman told me he had never kissed a girl before.  After our first kiss I was pretty sure he lied.